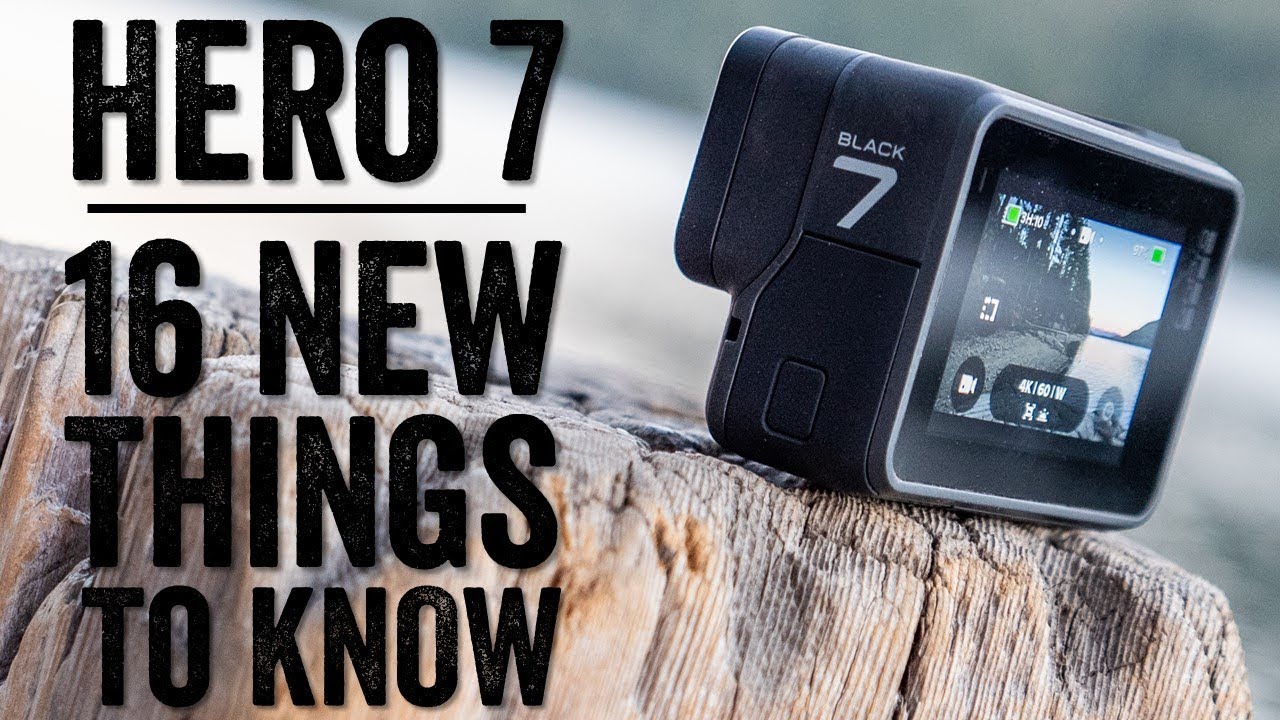 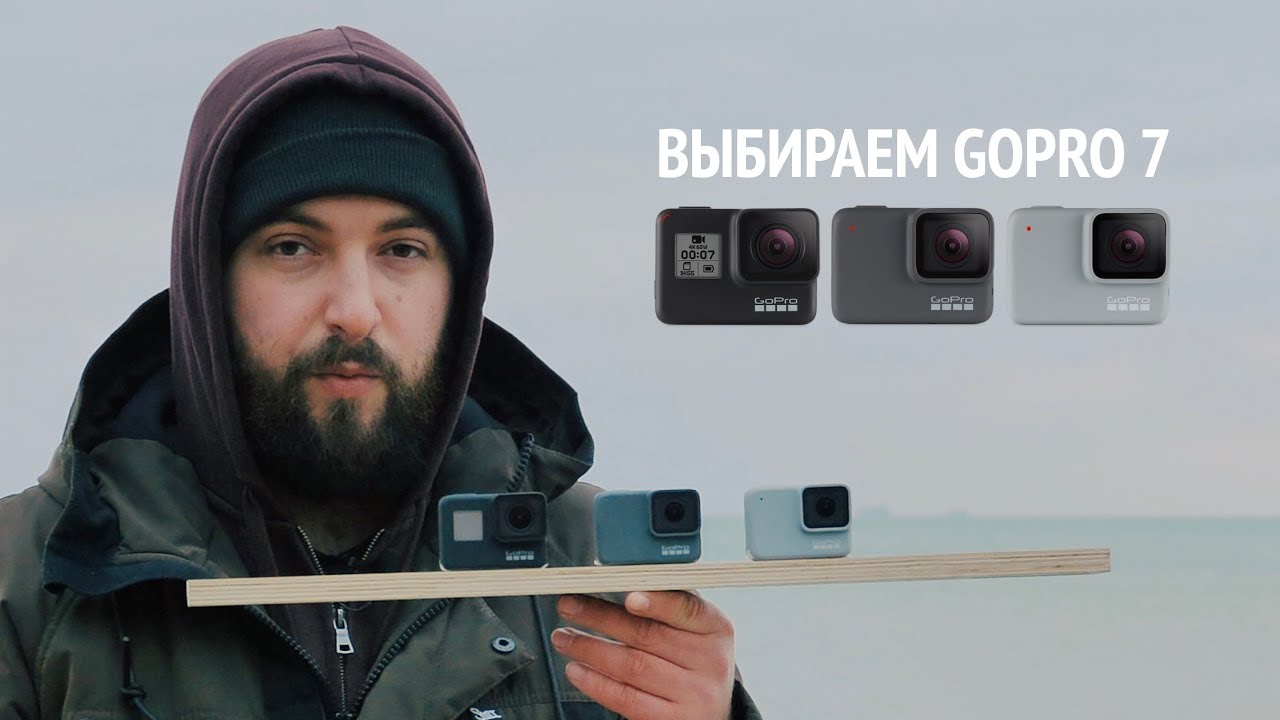 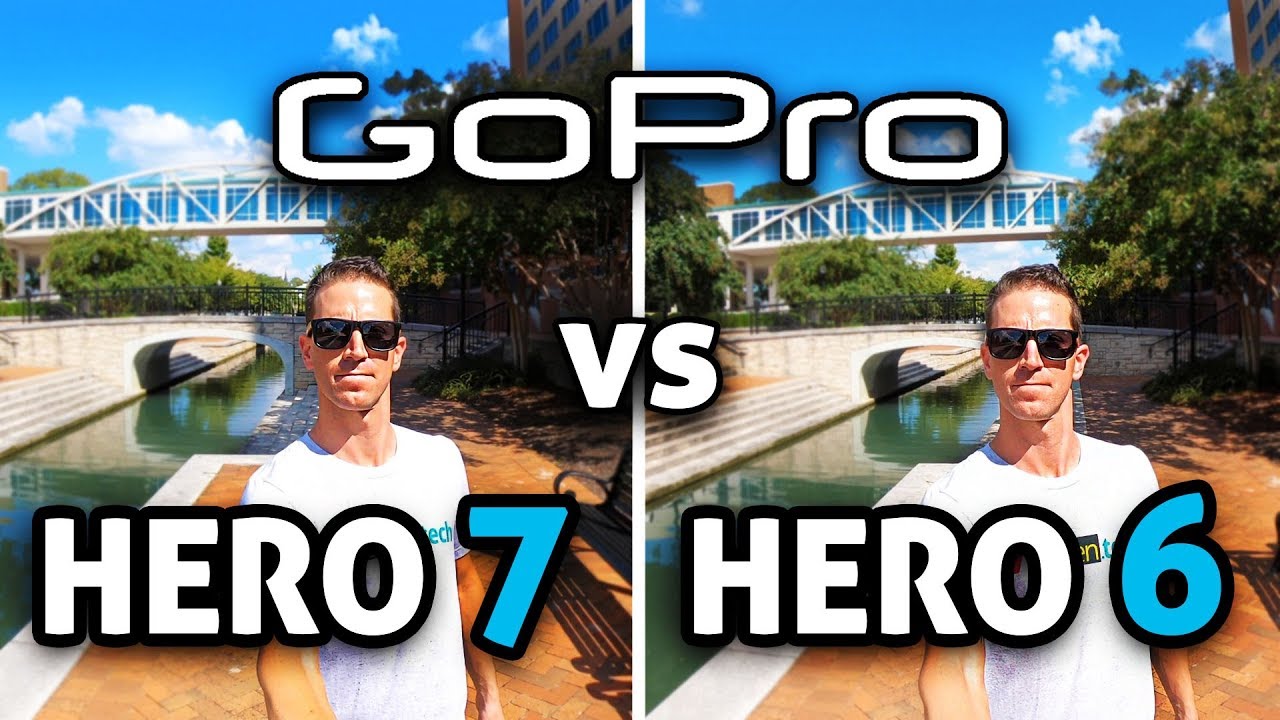 What we’re doing here at APX is creating an online community strictly for airsofters, paintballers, gear enthusiasts, and businesses to share their extra gear. We do this by allowing vetted individuals and businesses to create their own space to list the gear they want to sell. “One person’s junk is another person’s treasure” and we live by that motto! Our goal is to make APX the one-stop-shop for any and all Airsoft needs.

Find us on social
Translate »